The Trijicon ACOG 6×48 has fulfilled the military’s need for a magnified, self luminous tactical sight that enhances target identification and increases hit probability on extended range shots. Powered by Trijicon’s patented fiber optics and tritium based technology. It also incorporates a bullet drop compensator (BDC) with additional aiming points estimated for trajectory of out to 800 meters. To further improve target acquisition and hit potential, the new ACOG 6×48 incorporates Trijicon’s Bindon Aiming Concept (BAC) – a revolutionary both eyes open method of aiming. Like other members of the Trijicon ACOG line, the new ACOG 6×48 is battery free and waterproof to 500 feet. 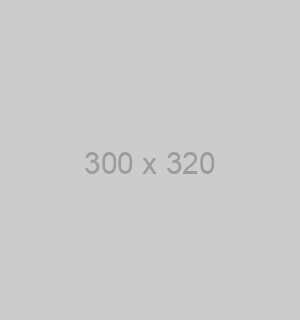